All events are subject to change. Please check with event holder for specific information.

Loudon Classic at New Hampshire Motor Speedway: www.nhms.com.  The 99th annual Loudon Classic Middleweight Grand Prix will headline the second weekend on Saturday, June 18th & 19th. Known as the longest-running motorcycle race in America, the Classic has been held on-site since long before the speedway was built, when it was simply a road course known as Bryar Motorsports Park. The weekend will bring three Championship Cup Series regions (Northeast, Mid-Atlantic, and Atlantic) together, with riders traveling from as far as Florida. The Loudon Road Race Series will compete in round three of Championship Cup Series racing, and the Granite State Legends Cars, which are powered by motorcycle engines, will race in the Road Course Series. Throughout the three days (June 19-21) there will be no shortage of action with over 30 races on the 1.6-mile road course. Divisions include classes such as Formula 1, Formula 2, Formula 3, Formula 4, Formula 40, Formula 50, GP, Grand Prix, GTL, GTO, GTU, Motard, Moto 3, Sportsman, Superbike, Super Singles, Supersport, Super Twins and Thunderbike with the ASRA Team Challenge on Friday, June 19. 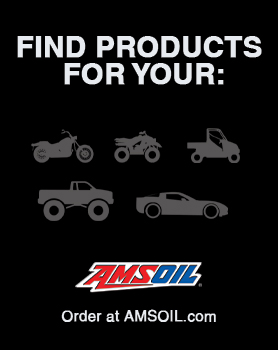 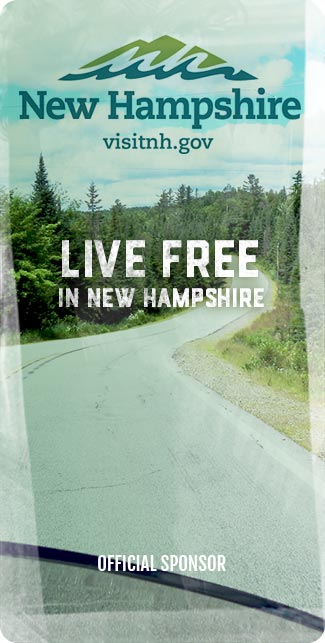 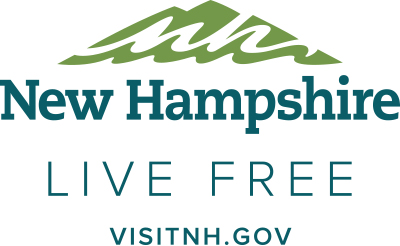 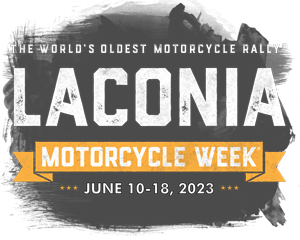